We want to thank you for your patience with us! We are proud to present a new video detailing our progress as well as talk about some of the features that are incoming! Please, watch the video!

Hello fans! While you may not be seeing or hearing many updates, the visual novel is still being worked on. This site will not be the main destination for updates moving forward as it's easier and faster to post news via Twitter @pokemonvisual.

The forums will remain live as a place where fans can have conversations.

Thank you as always for your ongoing support over the years. 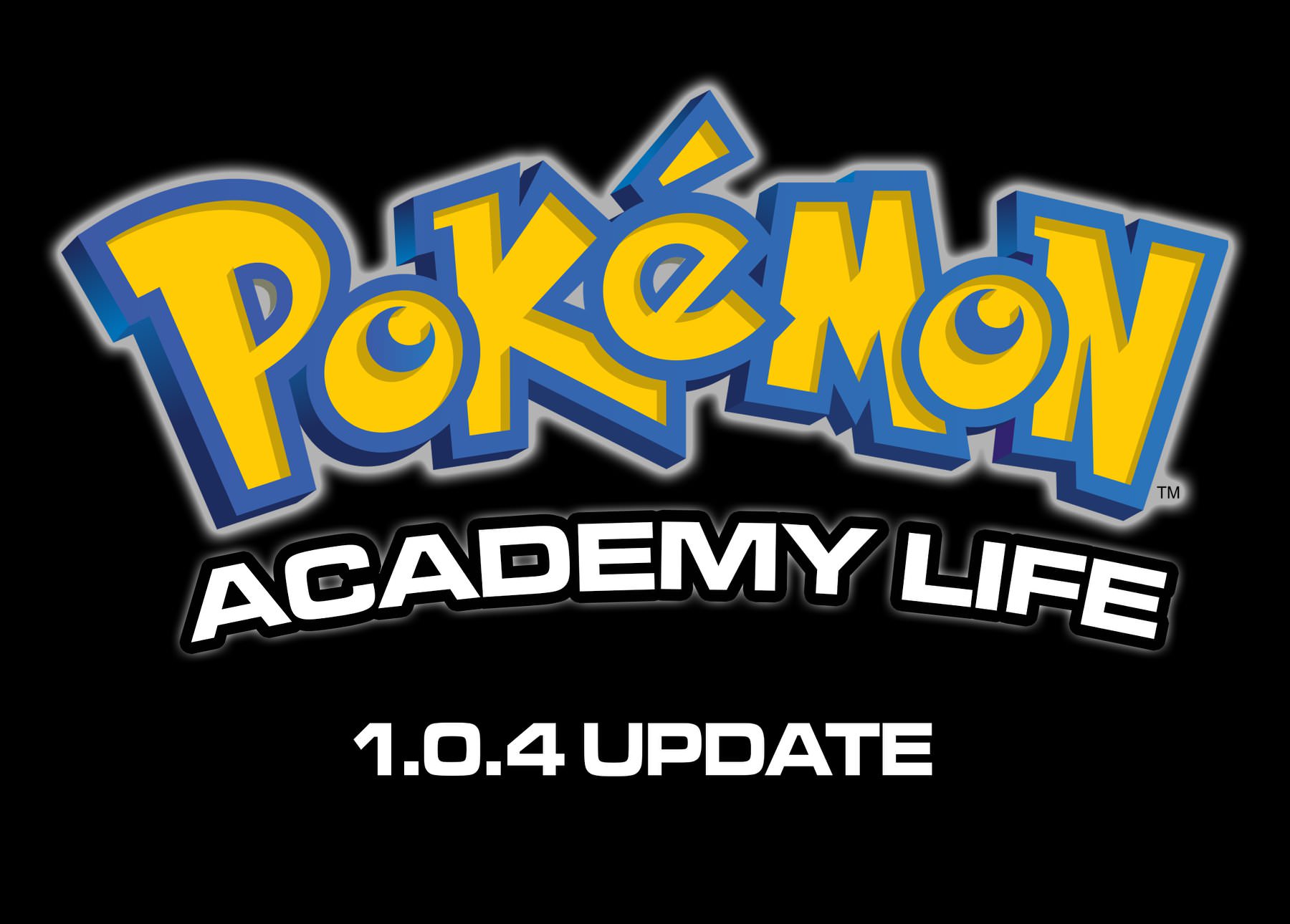 After an excruciating wait, it's finally here! The newest patch for Pokémon Academy Life! 2017 was a tough year as our development team has been running into some hiccups, so from the bottom of our hearts, thank you for being fans of this game!  As usual, the demo is available to download on this site. And as always, please remember to not distribute or sell for monetary gains.

Version 1.0.4 is short in duration (extended from April 9th in-game events to April 12th), but it is an important update that adds and addresses many important aspects of the game. As a result, you CAN NOT use an existing save file. Remove any previous versions you have completely and restart with this version.

However, you don't have to play through the entire first week of the game. We implemented a feature at the start of a new game to let you jump directly to the beginning of April 10th. But if it's your first time with this game, we recommend starting from the beginning!